Tajikistan's capital Dushanbe, situated in picturesque and fertile Hissar valley at the altitude of 750-930 m. Dushanbe was founded in 1924 by merging 3 neighboring villages together: Sarosiyo, Shohmansur and Dushanbe Bozor. Dushanbe is Tajik for Monday and its in fact grew up on the site of a Monday marketplace village - Dushanbe-Bozor. Dushanbe's early population was 5 thousand people, showing growth since then to 1 mln people of 83.4% Tajiks, 9.1% Uzbeks, 5.1% Russians and 2.4% other nationalities at our days.

In 1925 Dushanbe became the capital of newly founded Tajik ASSR or Tajik Autonomous Republic and in 1929 Tajik Autonomous Republic was upgraded to Tajik ASSR or Tajik Soviet Socialist Republic and the city war renamed to Stalinabad after Joseph Stalin. In 1961 along with "Nikita Khrushev's thaw" and de-Stalinization initiative, the city was returned its original name Dushanbe.

The early notes about the city dated to XVII century while the archeological excavations made in town date the founding to Greco Bactrian period of II century BC and the remnants of mid century settlements to VI-VIII cc AD.

Dushanbe was partly damaged by civil war which had place in Tajikistan during 1992-1997 but nowadays the city completely restored and you won't find even a tiny hint of recent warfare.

Dushanbe is a very green place, entirely hand built in sub mountain area. Its one of the most highest capitals in the world and one of biggest cultural centers in Central Asia.

Things to see here include: the monument to Ismail Somoni and Ozodi square, the monument of Abuali Ibn Sino, Mausoleum of Sadriddinn Aini, Rudaki prospect, City park, Opera and ballet theater , History museum to be said one of the best in Central Asia, Ethnography museum with impressive display of clay tableware, carpets, music instruments and jewellery. Barakat market is the biggest bazaar in country with all oriental attributes are also worth to see. 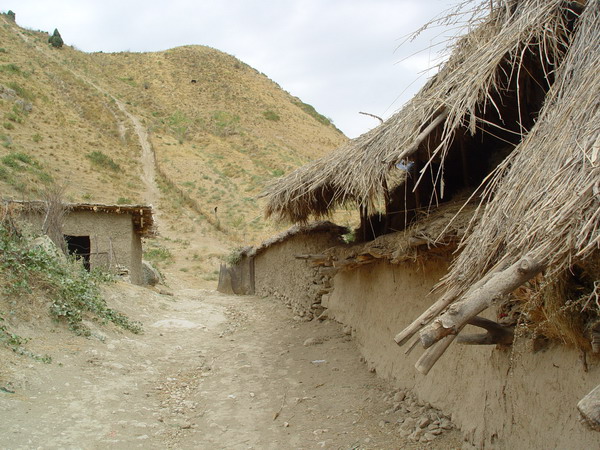